Clint Malarchuk On Mental Health: ‘It Doesn’t Matter How Tough You Are, It Can Hit Any Person’ 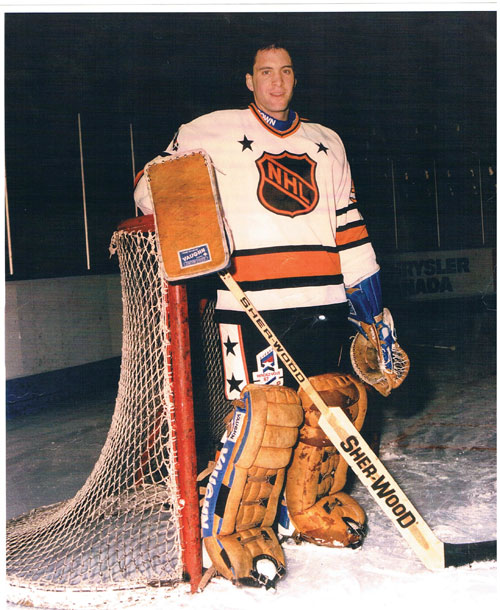 Clint Malarchuk, the former NHL goaltender best known for suffering a gruesome skate-slash-to-the-neck injury in his playing days, recently attended the Rendezvous With Madness Film Festival to promote his new book The Crazy Game a showing of his ESPN 30 For 30 doc, Cutthroat.

Throughout his playing days and into retirement Malarchuk dealt with obsessive-compulsive disorder, anxiety, depression, alcoholism and an undiagnosed post-traumatic stress disorder. The weight of these illnesses eventually led to a suicide attempt.

It didn’t succeed. And after a lengthy rehab Malarchuk has emerged to tell his story.

I spoke with him about it for Samaritan Mag.

To read the story go here.